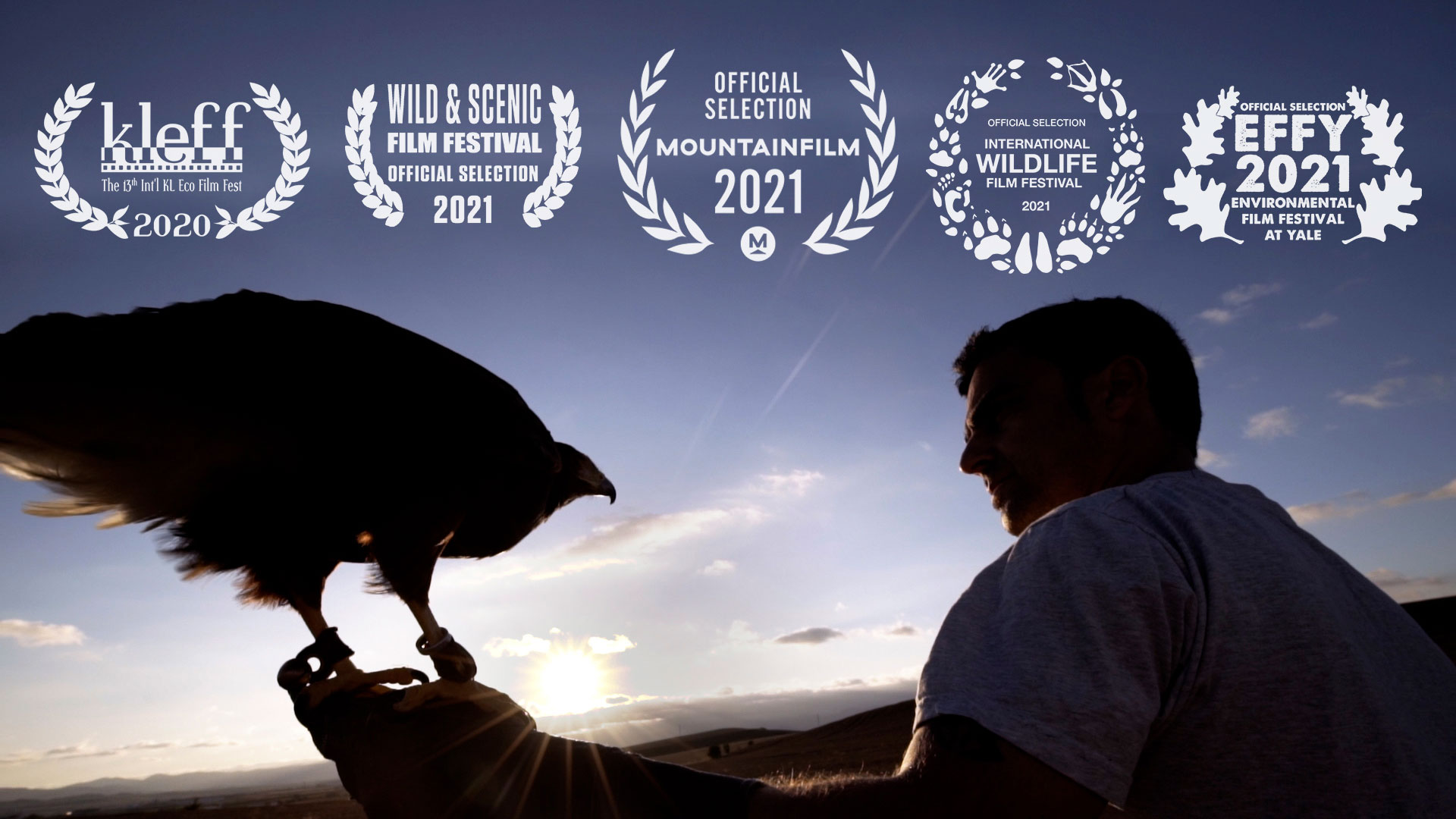 Tabira tells the story of a family of veterinarians who adopted a chick that nobody wanted. The unexpected arrival of a raptor that ended up becoming a daughter and a high-flying sister, changing their lives forever. A bird that, with its beating wings and hawkish look, made them dream of flying through the skies. A year later, the winds carries Irati's and Alfonso's words, reminding them of the love they feel for the one that will always be their best friend: a Harris’s Hawk called Tabira.

“Tabira arrived to our family accidentally. Was a chicken that nobody wanted.” 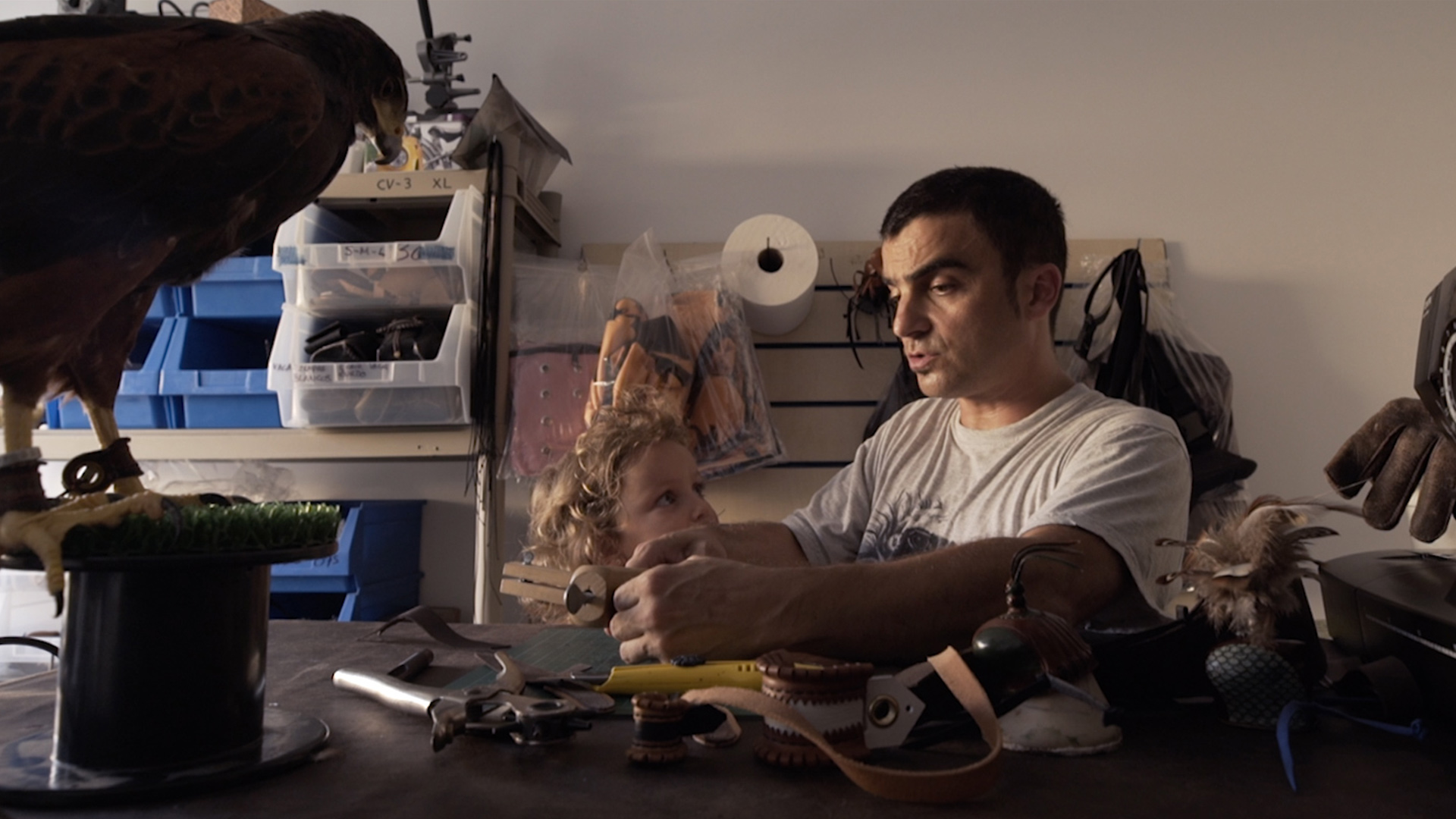 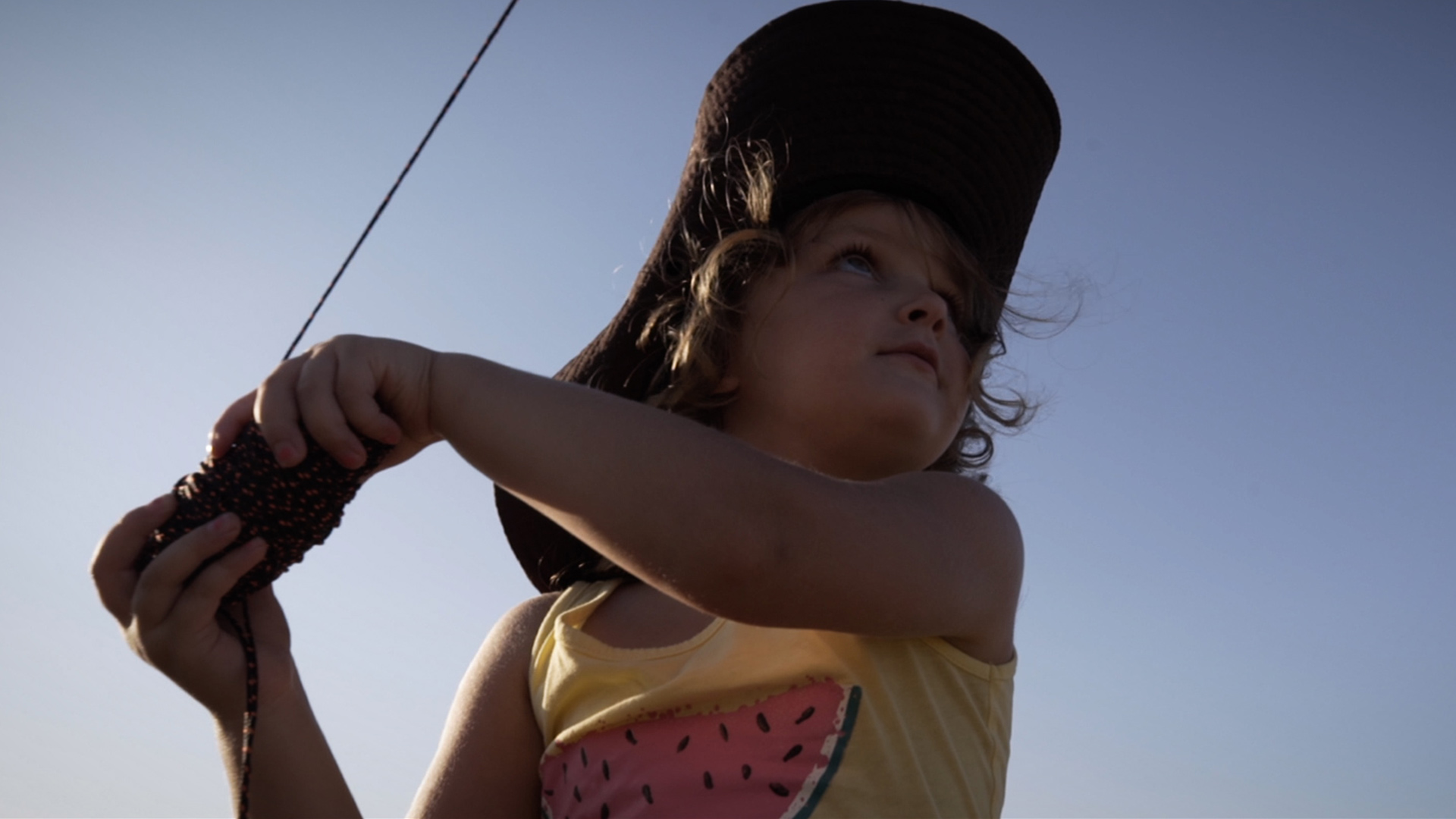 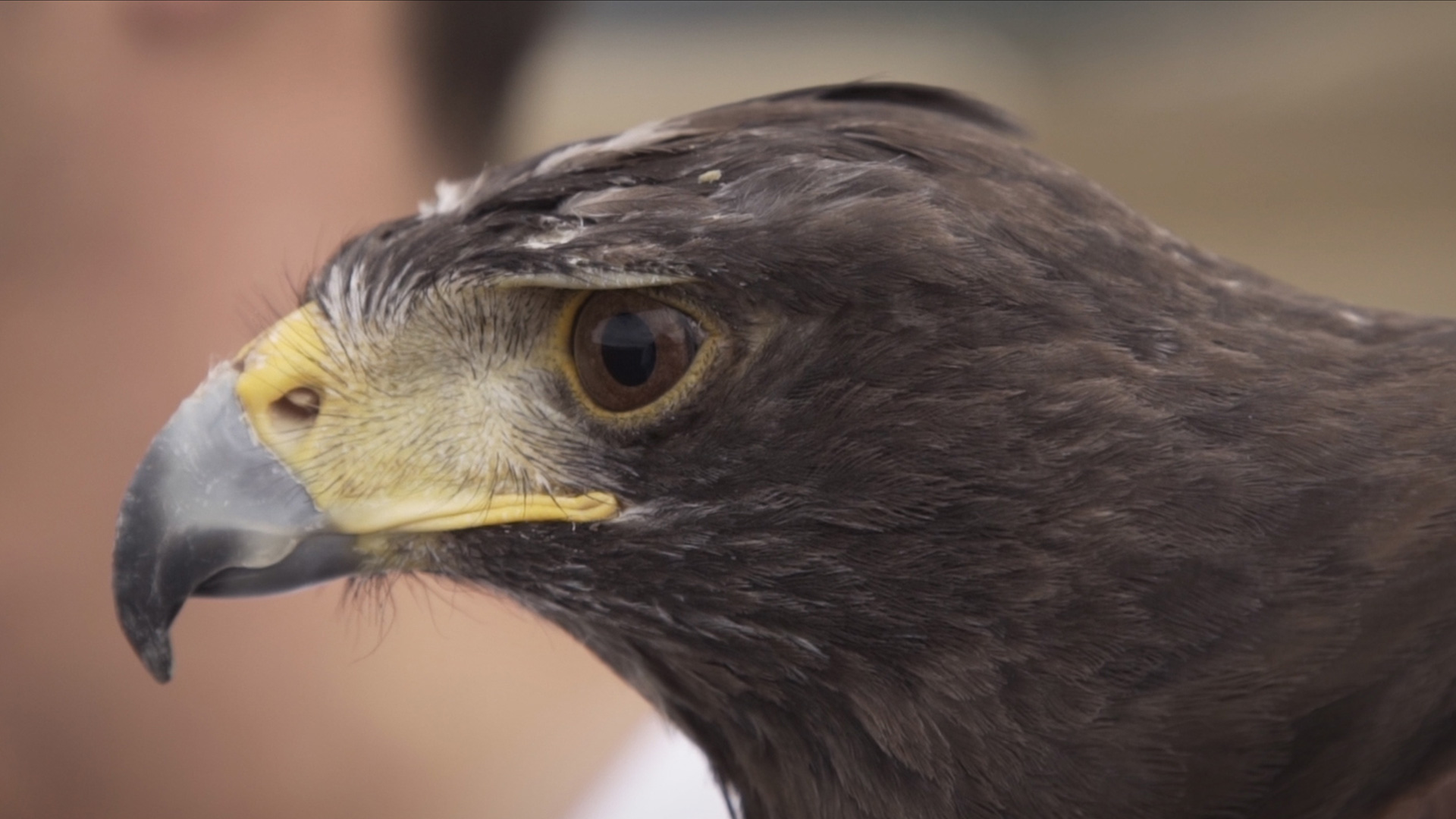 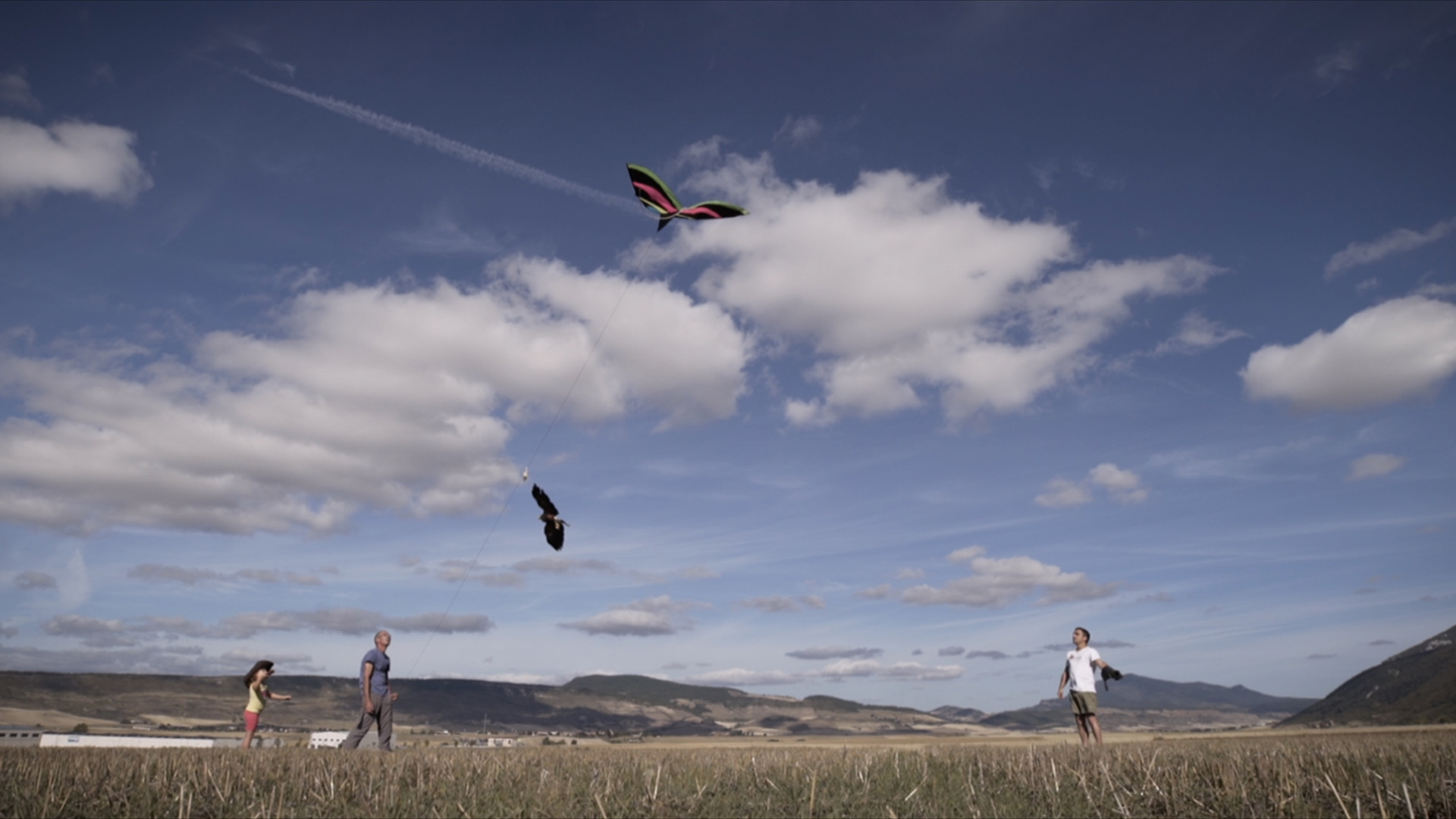 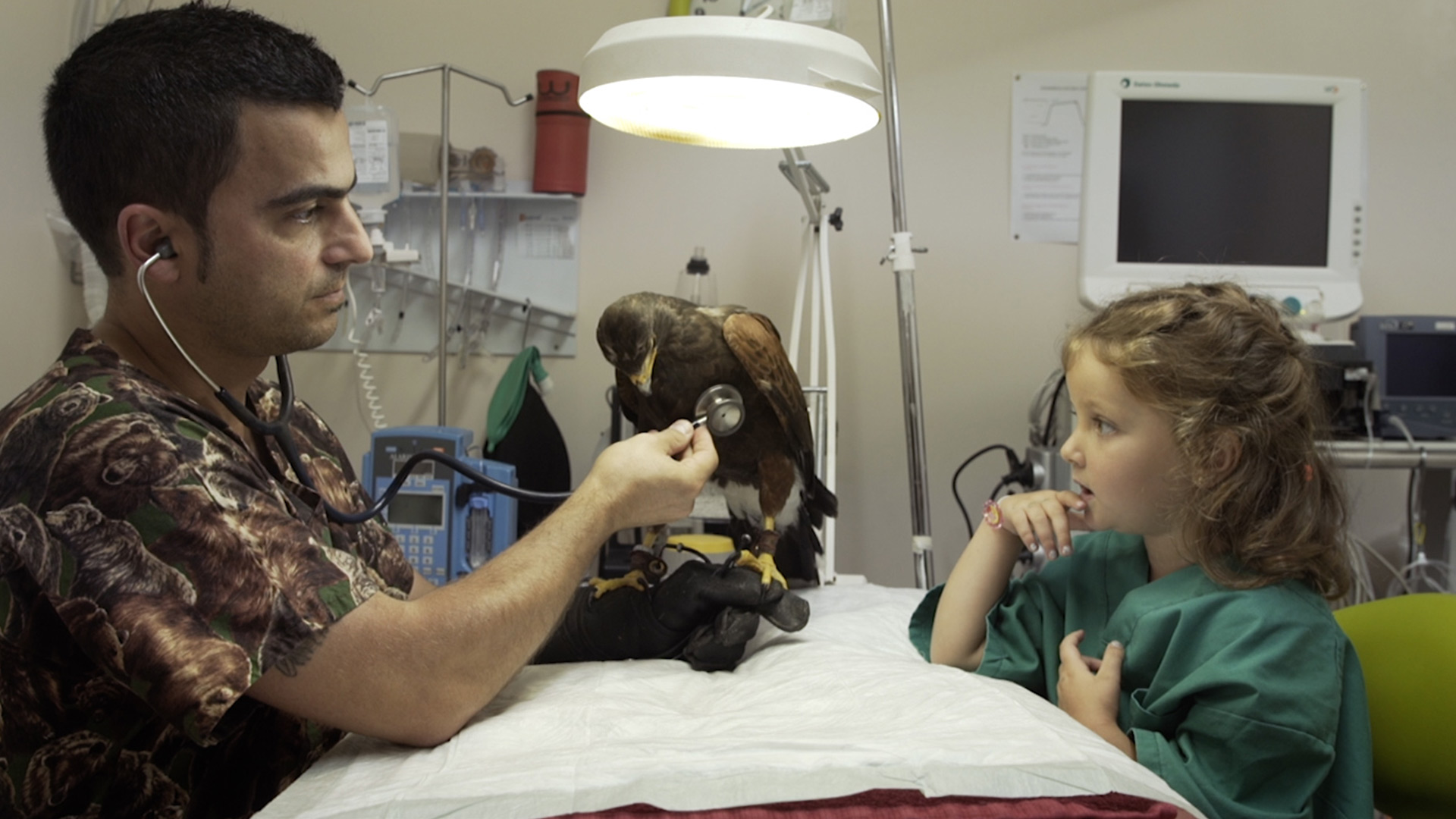 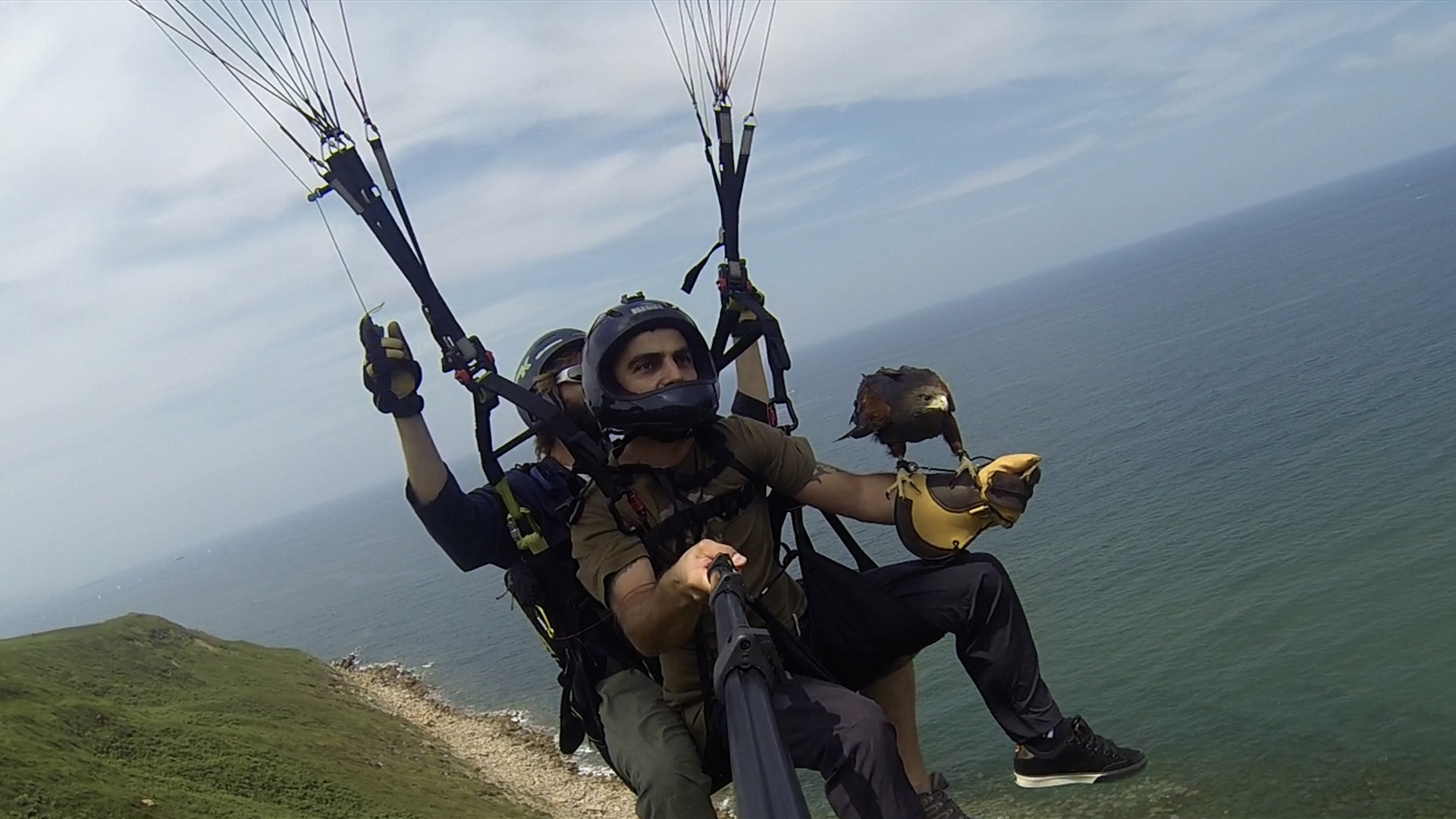 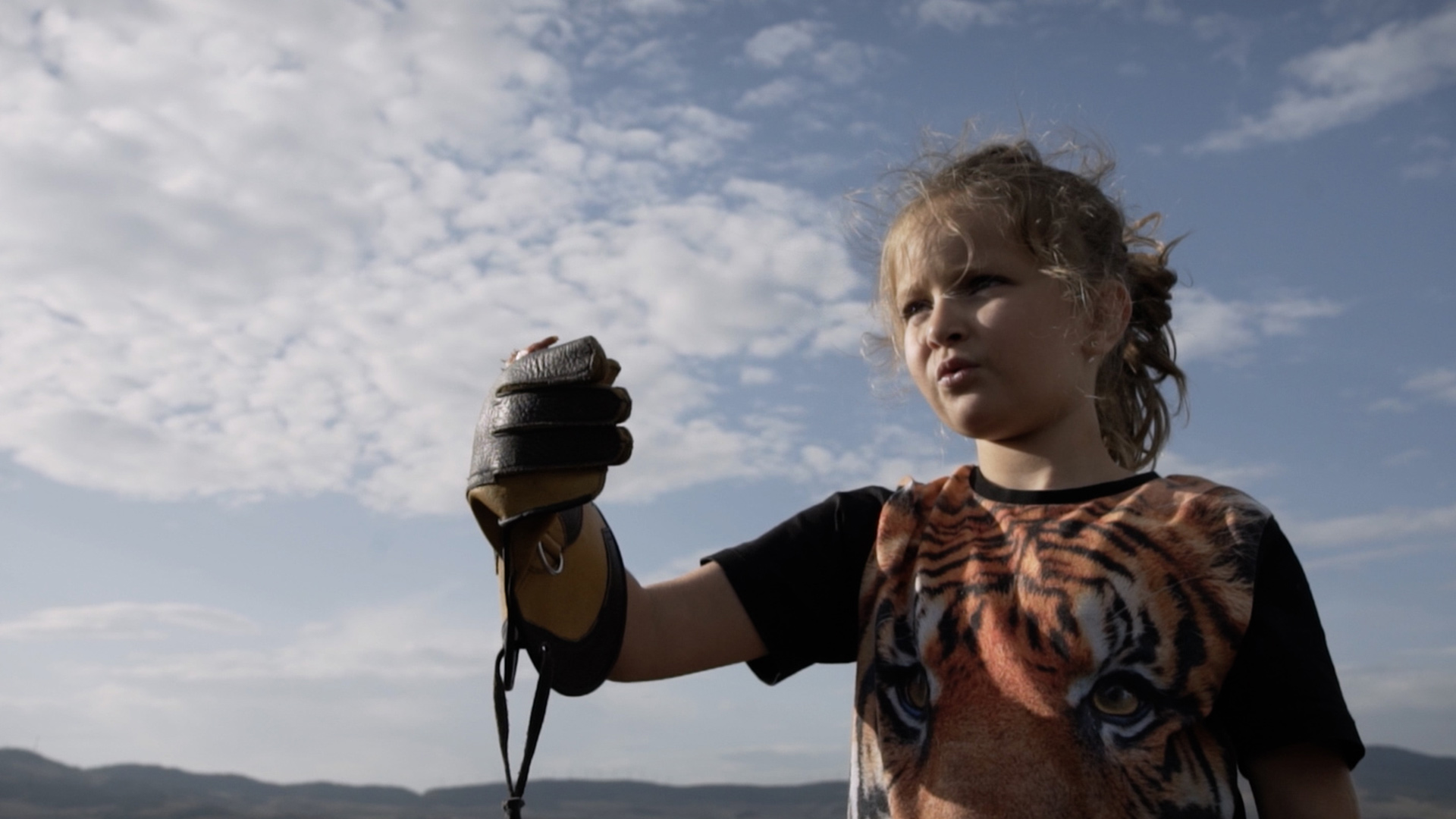